Discover the magic of the castle! Walking around in the cobble stoned alleys of the castle town makes you transport to a different era. The old manors with their medieval crests, the heavy wooden doors and windows, the majestic churches, the high walls that shield the castle, mentally transport you to a different time and stimulate your imagination. Gazing at the sea, you feel as if a pirate ship was about to show, and images depicting another time come to mind, like in a fairytale. In this evocative atmosphere, both the Old and the Upper Town boast unique sights. The castle’s museum at the square with the canon (next to Café Byzantino), the house of the great poet Yiannis Ritsos, the about 40 churches, the most significant of which being Agia Sophia, a 12th century church which is a miniature of the world-renowned temple in Constantinople, as well as the breathtaking view from the Upper Town or any part of the castle for that matter, are images that will stay carved in your memory for ever. 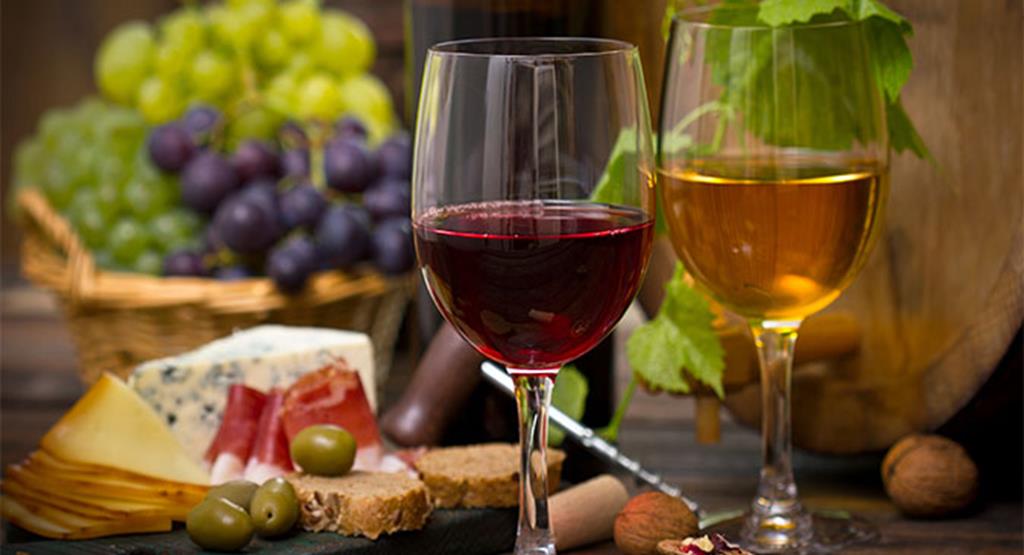 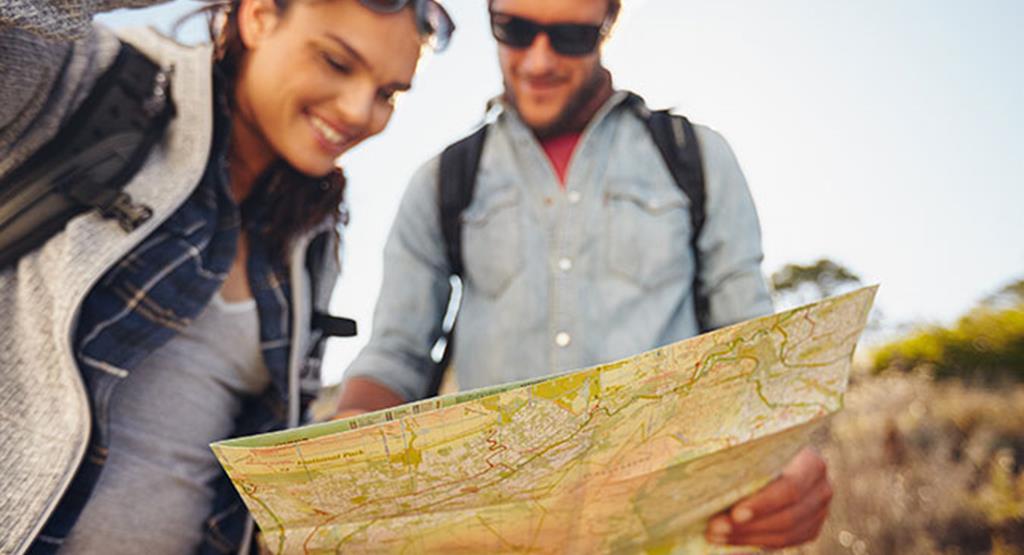